Like many homeowners this time of year, our weekends are evenly spent enjoying the outdoors and whittling away at the ominous household to-do list that has seemingly only gotten longer and more ambitious since winter. This past weekend, I was reluctantly convinced to visit my local branded hardware store – not a big box home improvement retailer, but the “neighborhood” hardware store. Like most relationship negotiations, ours came down to a series of questions, deliberations, facts (albeit questionable) and compromise – the latter being my choice of restaurant for lunch that afternoon – but only after what I was assured would be a brief stop. 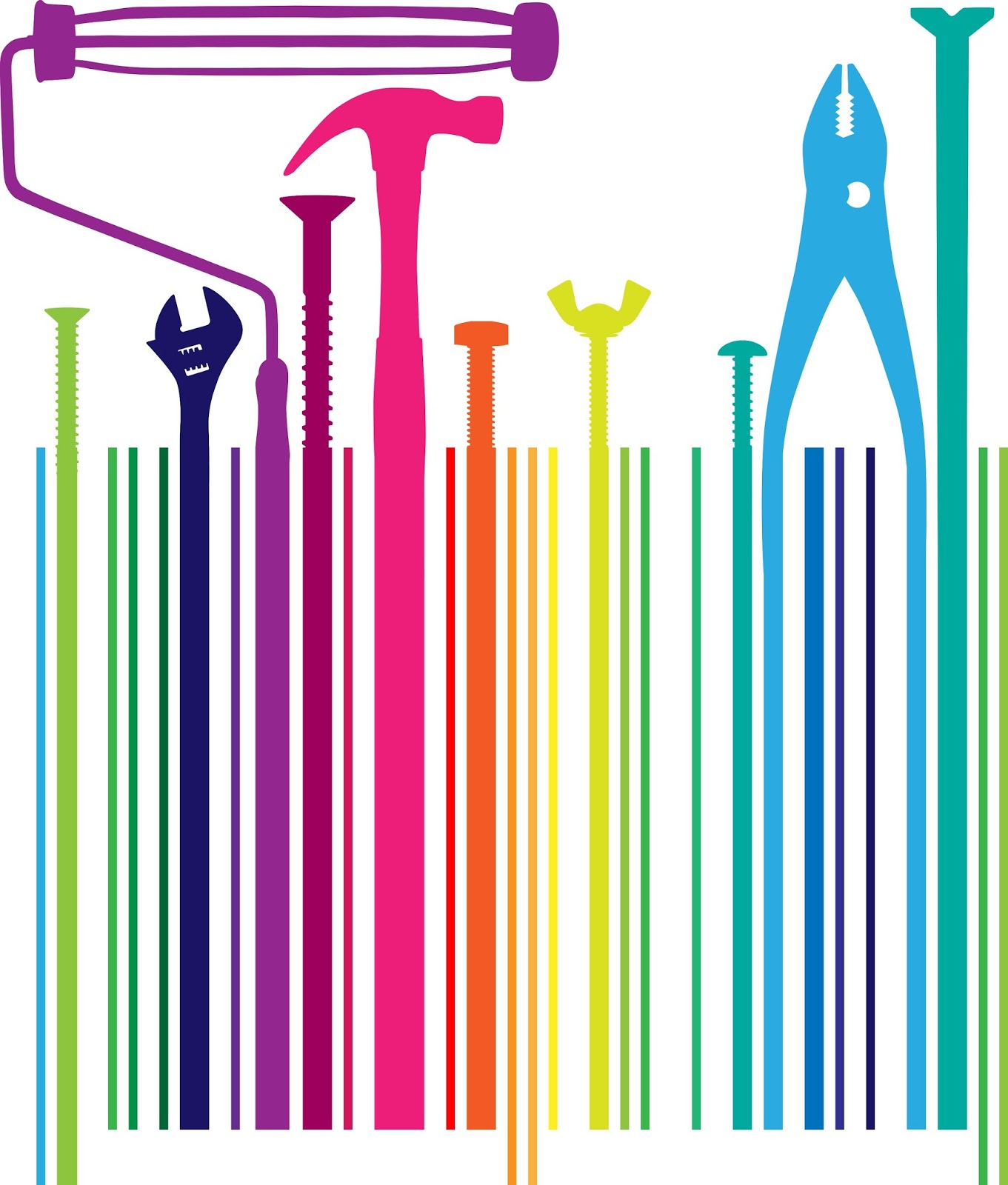 The questions and assertions that actually persuaded me included:

Sold. Anyone familiar with Atlanta traffic knows that the last statement was the crux of the debate.

As we pulled up to the store, my first observation was that the parking lot was packed. Perhaps not so unusual on a Saturday afternoon in June, as other people are likely gathering necessary items for their own projects, but I suppose I assumed most just shopped the big box stores. My second observation was that the building’s exterior was not just colorful – but actually inviting, with an arrangement of colorful Adirondack chairs displayed as if it were the front porch of a home, not a commercial building. If not for the branded sign outside, I would have reopened the debate that we were at a hardware store.

Immediately upon walking in, I had to take another mental step back to ensure we were truly in a hardware store, and I immediately began to regret ever questioning this visit. The retailer’s wide assortment of products included much more than plumbing supplies, electrical apparatuses, rancid-smelling gardening chemicals and soldering tools hanging on dusty pegboards or precariously stacked on the floor (which is honestly what I had envisioned prior to entering the store).

Instead, the departments and overall store layout intertwined to create a pleasant and amazing mix of home décor, grilling, gardening, kitchen, outdoor entertainment, gifts and even apparel – all of this in addition to the obligatory aforementioned plumbing, electrical and hardware supplies. And not only was the assortment an unexpected and nice surprise, but the signage and visual merchandising were on par with more upscale retailers.

While browsing the array of teapots – I whispered that this retailer please accept my humble apologies – even though they had no clue about my prior angst about this visit.

Our quick stop at this store suddenly morphed into a serendipitous exploration into almost every department. Discovering that our hands were no longer enough to carry our selected items, we promptly turned to a basket.

During our tour of the store, I got lighthearted reminders about my previous stance of this being a brief stop; but those were met with equally affable responses like, “yes, but we’re in no hurry are we?…oooo…what’s that over there?” We spent almost two hours wondering the aisles and garden outside.

I didn’t mind at all being wrong earlier.

Furthermore, the associates were friendly, approachable and most importantly knowledgeable. We spent at least 15 minutes in front of the Yeti display bantering about our favorite features and colors, and the benefits of the different models and shapes. Admittedly, I could only weigh in on the color discussion because it was clear I was out of my league. We had a similar stop in the grill department, where I found a new fascination – and distraction – in the abundant selection of marinades.

While walking through the store, I also witnessed a store associate address two different customers by their names and quickly assist them. Judging from his tool belt and logo on his t-shirt, one customer appeared to be a plumber and was directed to the appropriate aisle for garbage disposals. The other customer was more of a neophyte, but nevertheless the sales associate provided an update on her tile order and assured her the size and quantity was appropriate for her space. I noted how seamlessly the store staff provided an environment for a wide cross-section of consumers.

While waiting to have a key made (at this point I was just making up reasons to stay), we questioned a manager about the store’s assortment. He told us that since the company was a cooperative, each store had the opportunity to shape their location based on locale and customer demographic. He approximated that 80% of the merchandise came directly from the parent company’s DC but there was about 20% that they sourced locally through artists and other suppliers. He noted that their most profitable section was in the center of the store, which offered a mix of apparel, gifts and décor that one would easily expect at a local boutique.

The manager gave us other examples of stores in the cooperative that had food stands built into the building and others that were reminiscent of old general stores that had barrels of dry goods and candies. This conversation transitioned into localization, the parallel between farm-to-table restaurants and improving customer experience – finally a conversation where I could contribute.

When we were at last ready to checkout (preceded by a quick spin around the college sports paraphernalia area) I took the opportunity to observe the checkout process. The man in front of me wanted to purchase items that were on the porch outside, along with his items on the counter – so he could quickly pick them up on his way out. The clerk quickly found them in the POS, asked the quantity, asked his loyalty number, and the transaction was complete.

Again I was amazed, imagining how that scenario may likely have taken place at another retailer. It would have probably included a call for another associate to bring the items to the counter, only to have the customer lug them back out or the clerk making a quick run outside, at the annoyance of other customers waiting in line.

When it was my turn to checkout, without hesitation I signed up for their loyalty program. Even though it had been years since I stepped foot inside this store, this one visit made me instantly want to be part of this amiable, diverse crew.

A few things The Parker Avery Group often addresses with our clients were underpinned by this whole experience:

Suffice to say, there are more things on our list. However, instead of dreading the trek just to check off items on our to-do list, I am now eagerly anticipating our next trip to our local hardware store. #diygoals