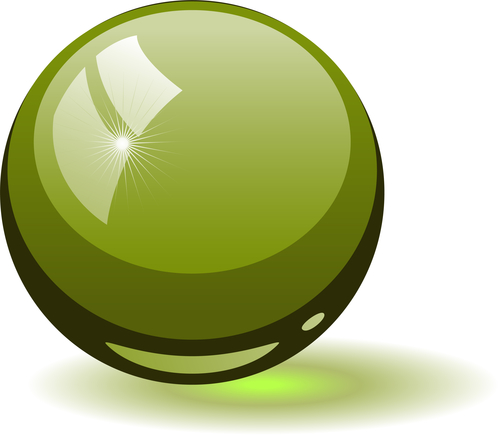 As we approach the first of August, considered the mid-year point for many fiscal cycles, it’s time to check in on many of the predictions made for 2015. In many ways, 2015 was expected to the year in which the buzzwords of 2013 and 14 became retail realities; but how are they faring so far? There were literally hundreds of predictions made for this year, but I’ve selected five of the most notable, and classified them in 3 buckets: On Track, Lagging Behind, and Dark Horse.

Omnichannel has been a growing buzzword for several years now, but 2015 was predicted to be the
year that the rubber hit the road and mainstream adoption to tearing down silos, shipping to anywhere from anywhere, and being as efficient (and therefore competitive) as possible for customers. This has largely proven to be the case.

Retailers are investing significant sums in bridging the inventory and silo gap in their operations and are being bolstered by increasingly robust technology offerings from location-based inventory systems to smart POS that can purchase in one store and automatically fulfill from a more efficient one. This area will also continue to pay dividends – the Omnichannel shopper continues to be a retailers’ most profitable – with an increase of up to 30% in their spend and potential insulation as shoppers increasingly rely on online purchases and our next trend, Mobile. 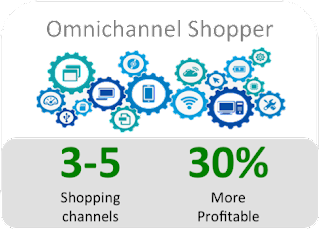 In a natural progression following the growth in online shopping came mobile. Mobile platform sales have seen incredible growth over the last few years, and in the current state you will find few retailers that are not catering to this segment with at least mobile-optimized websites, apps, and / or free Wi-Fi. This is all with good reason; mobile sales have seen double digit increases since 2012.

Mobile sales will continue to be strong, and are expected to make up as much as a quarter of all eCommerce sales by 2016. This technology is also a necessity for many other sources of competitive advantage such as customer data, in-store and online behavior analytics, iBeacon functionality, and seamless Omnichannel fulfillment. The days of telling Siri to order you a latte at the nearby Starbucks and pay via Apple Pay so you can just swing in and pick it up are soon to be no longer science fiction.

It’s important to note that the content creators for news, social media, and shopping sites are also evolving. In place of hated banner ads are often product recommendations blended into content. These suggestions are driven by past search or purchase behavior and are more passive, but pervasive, than marketing in years past. It’s increasingly common for a consumer to look at a retailer webpage, say a shirt- and have that shirt’s ad follow them as they change to read the news, check stocks, or post on Facebook. 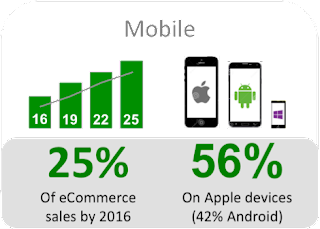 The Millennial Influence on Shopping / Tech

Millennials have been one of the most complex and divisive generations for retailers due to incredible buying power, skepticism, importance of values, and demand for technology. 2015 was expected to be the most significant year for Millennials to date as it is the year that they become the most populous generation with over 75 million Millennials and an average age around 26.

To date, they have not disappointed especially considering their Mobile savviness and Omnichannel expectations; the Millennial shopper has also put their sights squarely on what is important to them. Brand building around similar interests (sustainability, adventure, etc.) has now found its way into the marketing portfolios of nearly all successful brands and robust social media offerings and experiences are now more common than ever before. As Millennials age and their net worth increases (moreso if economic recovery continues) their spending will increase commensurately and the brands they are able to best connect with now will reap the benefits in the future. 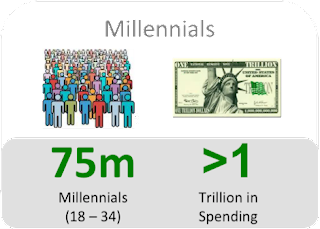 With the rapid increase in technology over the last several years – especially in regards to payment – robust information security was seen as a barrier to entry and a required investment point for retailers hoping to capture an early mover advantage and / or appeal to the broadening mobile savvy consumer segment. However, this year has so far been marred by breach after breach and hack after hack, albeit fewer in the retail sector than others.

But this may not matter as significant past breaches at retailers such as Home Depot and Target can shake confidence on a broader spectrum. Further, these breaches can have long lasting ramifications as shown by Target now settling their 2013 breach two years later, preliminarily to the tune of up to $10,000 per affected customer. The more integration points that are added into the shopping experience, whether that’s multiple mobile devices or NFC payments by phone at the register, the higher the expectation for security will be, realistic or not. Unfortunately for retailers, even if the user caused the breach or the breach is something outside of the retailer’s normal operating procedure, if it occurs within their location or site, they risk being tied to the issue by customer perception. 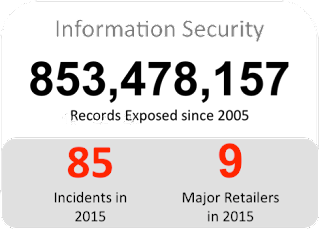 Retail 3D printing may have been something that people saw through watching documentaries or seeing chess pieces created at trade shows, but in 2015 there were only a few predictions for this technology to begin breaking into the retail space. These predictions ranged from the sales of the units themselves on a previously unavailable consumer level, to creation of custom offerings within retail locations, to the creation of tools and store-use hardware.

Growth has been fueled by renewed interest in the technology, miniaturization, increase in vendors, and advances in 3D and other computing technologies. That being said, this industry is making waves and was even featured by Gartner as a key technology to watch. Likely 5-10 (more on the 10 side) years away from mainstream adoption in many key retail capacities – it can be impacted by a variety of factors and may see that timeline revised. 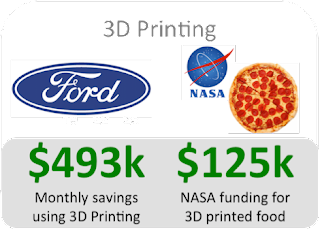 2015 has been a year of returning to retail basics; the complexity has come in that “retail basics” has changed and continues to evolve. Expect the remainder of 2015 to continue to see retailers delivering more and more tailored experiences, diverse fulfillment options, and work feverishly to align their operations to meet these objectives with robust inventory management, CRM, and refined business processes.

Customers will continue to reward tech savvy players and omnichannel customers will maintain as the industry’s most profitable. Differentiation from competitors and connection with the individual shopper will be key, while ensuring security and innovation have plenty of space to run.

May the best retailers win.