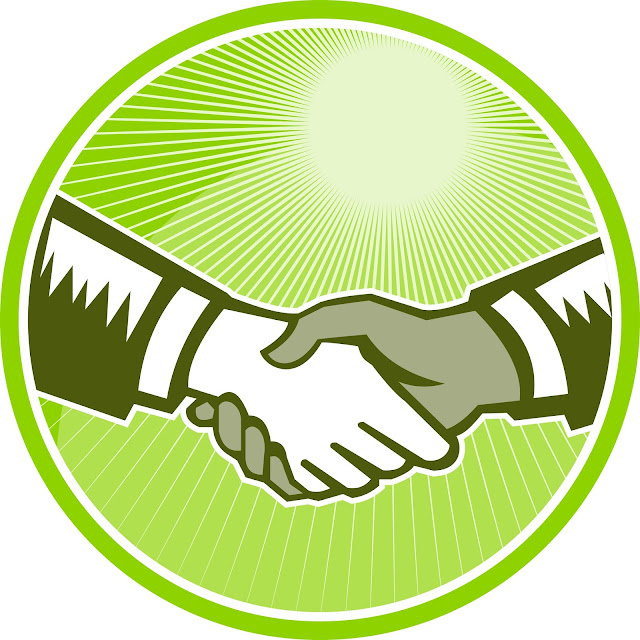 Lately in the retail industry, it seems like almost daily we read or hear about companies acquiring or merging with others. The purchasing and agreement from the SEC on the sale of one company to another is just one of the major pieces that news outlets love to report on. However, it is the “behind the scenes” work after the transaction is complete that requires the sweat, blood and tears of many different organizations and stakeholders to get both companies successfully operating together at maximum capacity.

Merging departments, people, and technology platforms and solutions between two different companies is never an easy task. Working with a team comprised of people from typically diverse organizations brings about new challenges every day – even with companies that are in similar segments of the same industry. Personalities collide and basic philosophies between how best to run a company create immense hurdles that must be overcome in order to reach agreement on the many decisions that must be made.

Recently, The Parker Avery Group was engaged with a large retailer that had purchased another fairly large retailer. I personally served as a Project Manager and was tasked to oversee and manage the project’s seemingly simple mission: allow both banners to ship out of the same distribution center (DC) – first in a pilot environment. The overall goal of the project was to save money on transportation and thereby increase margins – when fully implemented, the company projected they would save nearly $50 million across eleven DCs. The acquiring company was still growing at a strong clip, and their supply chain network was at full capacity, so they had been initially looking to build more DCs to handle additional products. The company being acquired had available capacity to take on some of the additional load from the acquiring company.

Supply chain mergers require much more than just buy-in and sign-off from logistics and IT organizations
Working to merge the supply chain networks required buy-in from multiple departments including: merchandising, logistics, IT, finance and e-Commerce. The IT task proved to be an interesting challenge. Key business stakeholders from both companies were standing firm on their software solution being “the best” and looking instead for ways to change processes at the DC or within IT. At the end of the day, the costs were too great to pick up the software solution from one company and implement into the other, so integration points were developed to send data from one to the other. This allowed for minimal interruptions on the distribution center, and allowed for the excessive capacity to be filled with the other company’s products.

It’s always delicate when dealing with two passionate companies around best practices and software solutions
Now for the catch: all of the integration points did not line up to all of the current business processes. With a tight timeline to get the first DC up and operational as a pilot facility, there just was not the bandwidth from people or money to get everything done for everyone across both companies. Thus began the “phased” approach to the implementation. Coming to agreement on and accomplishing sign off from the business on Phase 1 requirements took a lot of time and tough decisions, as it required designing new business processes to efficiently get product into the stores for both banners.

This entailed meeting with all of the business groups to learn what is most important to them in their current processes and jobs. Every department has a different flavor for what they deem most important, and it was no small task to fit the majority of those priorities into the pilot DC. Making matters more complex was the fact that one of the companies had just finished implementing a new merchandising system, so this integration actually entailed losing some of their new functionality at least for the initial pilot phase. Recognizing some of the processes would be temporary until full implementation – when both companies would be able to take advantage of industry best practices and efficiencies – was key to getting agreement.

Watching a multiple, disparate departments come together on a project is rewarding and fun
In the end, some sacrifices were made on both sides, but all in all everyone was pleased with the functionality for the Phase 1 pilot and going forward. Yes, we refereed through quite of bit of “bartering,” during design meetings, but as they kept their collective eyes on the prize of tremendous cost savings and efficiencies, these stakeholders were ultimately able to reach common ground for the good of both banners. More so, they are all excited for the second phase and remaining functionality after the pilot Go Live.

The companies are currently going live early this month with the Inbound/Receipts side – almost coinciding with today’s celebration of Cinco de Mayo. In some respects, there are parallels between this DC consolidation project and the May 5, 1862 defeat of Napoléon III’s massive army by the small Mexican resistance: there were many times when the differences our project team faced seemed to be just too large to overcome with no end in sight. However, with evident passion about their banners and a strong commitment to working together to fortify the company as a whole for future success, the pilot is now a reality that will help achieve the anticipated cost savings. Moreover, the experience and lessons learned would also position the two banners for future projects where reaching common ground equates to victory.