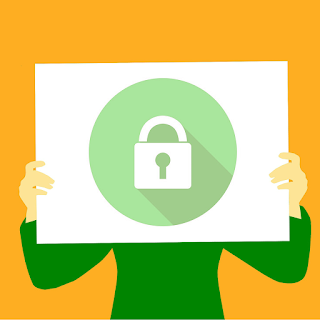 Everyone by now has seen the uproar caused by Facebook’s mishandling of customer data. While a great many of the social media behemoth’s 2.2 billion monthly active users still only regard Facebook as a way of sharing pictures and mundane daily updates (“look at the scarf my dog wore to the park today.”), Facebook, like many of its digital competitors, strives to extract as much data as possible out of every interaction, and then parlay that information into revenue from advertisers, marketers, and anyone that will pay them. This in itself is not illegal, nor if done with transparency is it wrong. However, when a company lets personal data out of its reach without clear intent or purpose, and that company allows 3rd party access to information about a consumer who did not knowingly agree for that access to occur, then a clear line has been crossed.

There’s a reason Mark Zuckerberg has been apologizing every chance he can, in speech and in print. His next stop will be in front of the U.S. Congress. There is and must be a certain level of trust with any personal-online or personal-business relationship, and once that is breached, it is hard to get back. Zuckerberg certainly wants to avoid reaching a point where the phrase “we don’t want to pull a Facebook” starts to mean any negative and unethical release of previously non-public information.

To be clear, the recent revelation of Facebook’s data privacy dilemma is different from a company that gets hacked and, in the process, has customer data stolen (whether due to inadequate security or not)—rather, this series of acts (either negligent or intentional) is simply without regard to customer expectations of privacy and data control.