Parker Avery Behind the Scenes: No Place Like Home 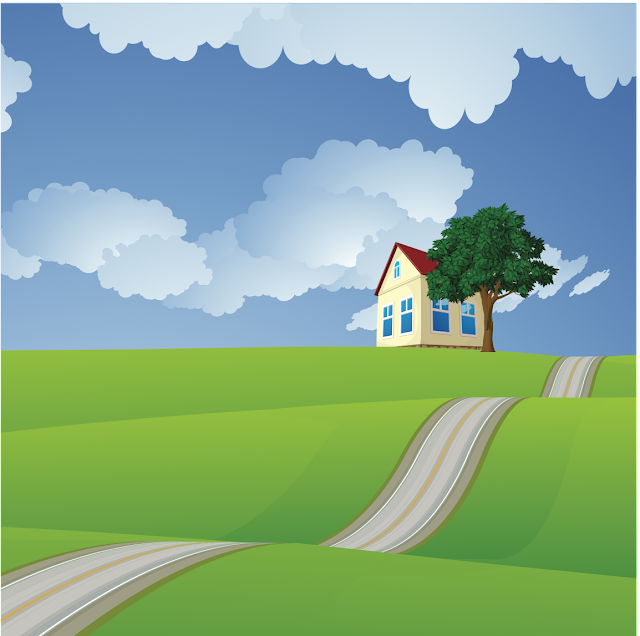 As part of a traveling consultant’s career, you never know what city, state, or even country you may be working in. A few projects ago, I was staffed on an international project, which in itself was a good experience, but my most recent project in my home country reminded me of some of the little (and big) things that I truly missed while working abroad.

For my first trip to the new domestic gig, I maneuvered through Atlanta Hartsfield-Jackson International Airport (ATL) as I normally do when I travel. Even though I was traveling domestically, I still passed through security in the international terminal…one of the best-kept secrets about ATL is that as long as you aren’t checking baggage and are flying on an airline that has a check-in presence in the international terminal, then you can pass through security in the dramatically less busy and more consistent terminal.

I boarded the plane (without any tedious passport checks) and got settled for my flight (book, water, snack). Since my outbound flights are usually very early in the morning, I typically read a few chapters at the beginning of the flight and then doze off to catch up on sleep during longer flights. The only problem (or in reality…the positive) on this flight was that I only got a few chapters into my book when I heard the familiar “dings” indicating that it is time to prepare for landing. Already in a good mood heading off the plane, it dawned on me that I don’t have to pass through customs anymore. Passing through customs had become a 15-60-minute ritual of my weekly travel routine, and—while I truly enjoyed the international client and the people with whom I worked while there—it was very nice not to deal with customs anymore. 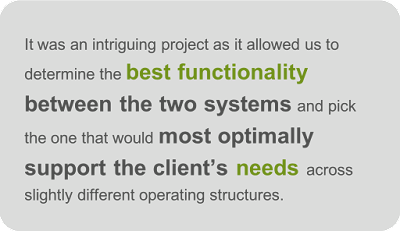 As I left the airport, I embraced the fact that everything is written and/or spoken in my native language (e.g. rental car agent, street signs, radio stations). Additionally, I immediately began to see familiar restaurants, which actually is one of the two biggest differences. The food (excluding one absolutely amazing French restaurant in the old part of my international city) was just not the same as the U.S. I couldn’t ever really put my finger on the difference, but it just wasn’t as friendly to my palette. I could possibly attribute this culinary difference to my Southern upbringing, but after over a year of trying and sampling, I just couldn’t ever find comparable everyday meals. At least for this new project, I could look forward to familiar food.

I finally arrived at my new client’s office and began my work there. My team was responsible for helping the company determine a strategy for merging their sourcing and PO (purchase order) tracking processes across their different banners. This client had recently acquired one of their competitors, and now they had two systems supporting the same business process in a slightly different way. In a lot of ways, this project was actually two efforts in one: we had to visit two different headquarters, interview two different sets of business representatives performing the same function in different companies, as well as analyze the strengths, weaknesses, and gaps in each of the two banners’ processes. It was an intriguing project as it allowed us to determine the best functionality between the two systems and pick the one that would most optimally support the client’s needs across slightly different operating structures. There were some instances where we had to settle on using less advanced functionality, but this was necessary to allow for easier integration flows and following best practices in the business process itself. 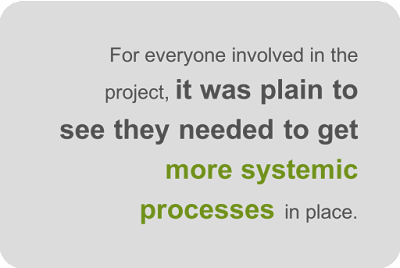 As the first work day at the client site ended, it was time to have a little personal-life time. I went to the hotel and sent a FaceTime invitation to my wife and three boys…for the first time in quite a while not having to worry about data plans. International data plans for some carriers are silly expensive and, in my opinion, not needed with the connected world in which we live today. After getting my young boys all riled up before bedtime for mommy, I hung up the phone, placed my dinner order online, and went for a run. Oh, the joy of running outside. After months on-end of being forced to act like a hamster in a spinning wheel (aka treadmill or “dreadmill,” as many runners call it), I was able to go outside and run without the need for spiked shoes or five layers of clothing (both necessities for the ice, snow, and frigid temperatures I experienced in my former client’s locale). Unless I am on a ski slope, this Southern boy is not a fan of temperatures so cold that frost on the inside of the windshield is a regular occurrence.

Day two on-site brought more clarification regarding expectations for the project. Because the business sponsor is based in one headquarters location and the main client’s everyday resources are based in the other headquarters, I was able to arrange a very flexible travel schedule. We planned it so that we would have 2-3 days of very meeting-heavy days on-site and then 2-3 days off-site at our home bases utilizing online meetings. There were weeks where I went to the main headquarters, which allowed me to take a blissful run on the beach boardwalk and hear/see naval jets flying overhead, and there were weeks where I went to the other headquarters, which allowed me to drive (instead of fly) to my nonagenarian grandmother’s house for dinner. I really wish I could mind-meld her cooking methods because I always overeat at her house—but I suppose it is better for my waistline that I don’t have that Vulcan power. She is very likely one of the main reasons that international food doesn’t agree with me.

One of the great things about doing consulting work is that you get to experience different companies’ strengths and weaknesses firsthand. Although the vast majority of retailers still manage a fair amount of manual paperwork, this client was extremely paper-dependent. For everyone involved in the project, it was plain to see they needed to get more systemic processes in place. They had already built a three-story addition to their headquarters (previously just a two-story building) and were in the midst of building a new 12-story office tower. So, the need to improve processing time is paramount in supporting their growth.

As with any project, change management is a key component of a successful implementation. Interestingly enough, business representatives are typically the most resistant to systematic change, but during this project, the legacy systems’ IT team was the most concerned of the future path. With some more detailed design sessions, the IT team was able to overcome their concerns, but the two different sets of business users still had concerns. While both sides were very amicable towards each other’s business, it was entertaining to hear the quips that would come out during discussions (e.g. one planning team has a much easier job since they only plan for items that cost $1). To help with this change management side of the discussion, the Parker Avery team created detailed change impact documentation and a change management plan to support the client during their future implementation of the agreed upon integrated processes and systems.

While every client engagement expands my knowledge of different ways of handling business and technological processes, this project, first and foremost, reminded me of something different…that there truly is no place like home.