Leadership – On and Off the Field 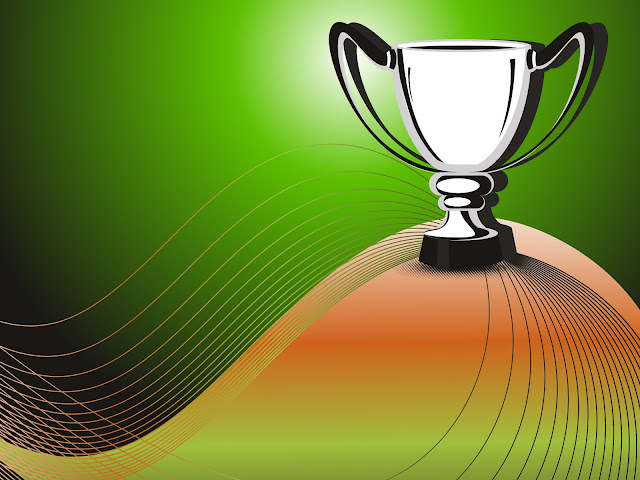 Autumn is such a great time of the year: school is back in full swing, cooler temperatures have finally given our thermostats a break, leaves are just beginning their transformation into the beautiful colors that represent the season…and, of course, football is high on just about everyone’s priority list. On Saturday afternoons in the southeast, we are dominated by the ACC*, and I’ve been spending my Saturday mornings on my county’s middle school football fields, cheering on my son as he takes on the game for the first time.

This was a pretty big undertaking for him – he’d done soccer as a young child (which, if you’ve ever coached U6 or U8 soccer, you know it’s more like cat-herding with a ball involved), worked his way to a Black Belt in Tae Kwon Do, and played other team sports casually, but this was an entirely different environment from anything he’d been exposed to. The season began with “conditioning” every Sunday for a few hours in the July heat, and then full-force practice every day for 3 hours from August 1 until school started after Labor Day.

This was a BIG change. Coupled with him starting middle school, I really wasn’t sure he was ready.

So to give my son a glimpse of what this new world would be like, we started watching age-appropriate football movies, including Invincible, Rudy, Radio, and Remember the Titans. Like many football movies, Remember the Titans is based on a true story; it was released in 2000, and set in Alexandria, Virginia in 1971. The movie stars Denzel Washington, and the overall story is about the school board being forced to integrate an all black school with an all white school, creating significant change and unrest in the local community and on the football team.

The major turning point in the movie comes after a series of incredibly tough practices, during a heated conversation between the top black football player, Julius Campbell, and the white team captain, Gerry Bertier. Their debate is less about the school’s integration issues and much more about the football players not playing and acting as a team. The discussion ends with Gerry telling Julius that the problem is with his attitude.

These words reflect a Parker Avery point of view titled “Change in the E-Suite: Enhancing the Value of Retail System Implementations” in which we discuss how a company’s leadership can greatly lessen the effectiveness and benefits of a solution implementation – without meaning to – through things like weak sponsorship, missing strategy, skimping on resources, focusing on the wrong measures and lack of collaboration.

Like any football team, the attitude and involvement of the coaches and team leaders greatly impacts the team’s effectiveness. The same theme holds true for strong corporate leadership – particularly during large-scale changes like a pricing system implementation. There are elements critical to the success of any team: having a solid understanding of stakeholders, strong communications, the right resources and change management tactics in place, ample focus given to designing processes, roles and responsibilities, as well as appropriate approaches to measuring value.

It’s amazing that companies are willing to spend millions on new solutions to enhance their capabilities, yet skimp on what we would consider foundational implementation necessities; and then they wonder why the benefits aren’t realized as expected. Leaders must embrace and really commit to leading the change in which their companies are about to (or have already) invested.

Over the years, I’ve seen many strong coaches as well as those who are clearly not prepared to be leaders of change and true success for their team – often by no fault of their own. As a coach myself, seeing how the kids react to success – and failures – as a team brings about the most positive sense of accomplishment, enthusiasm, and ultimate victory.