Expect success with a system implementation? Then plan for it. 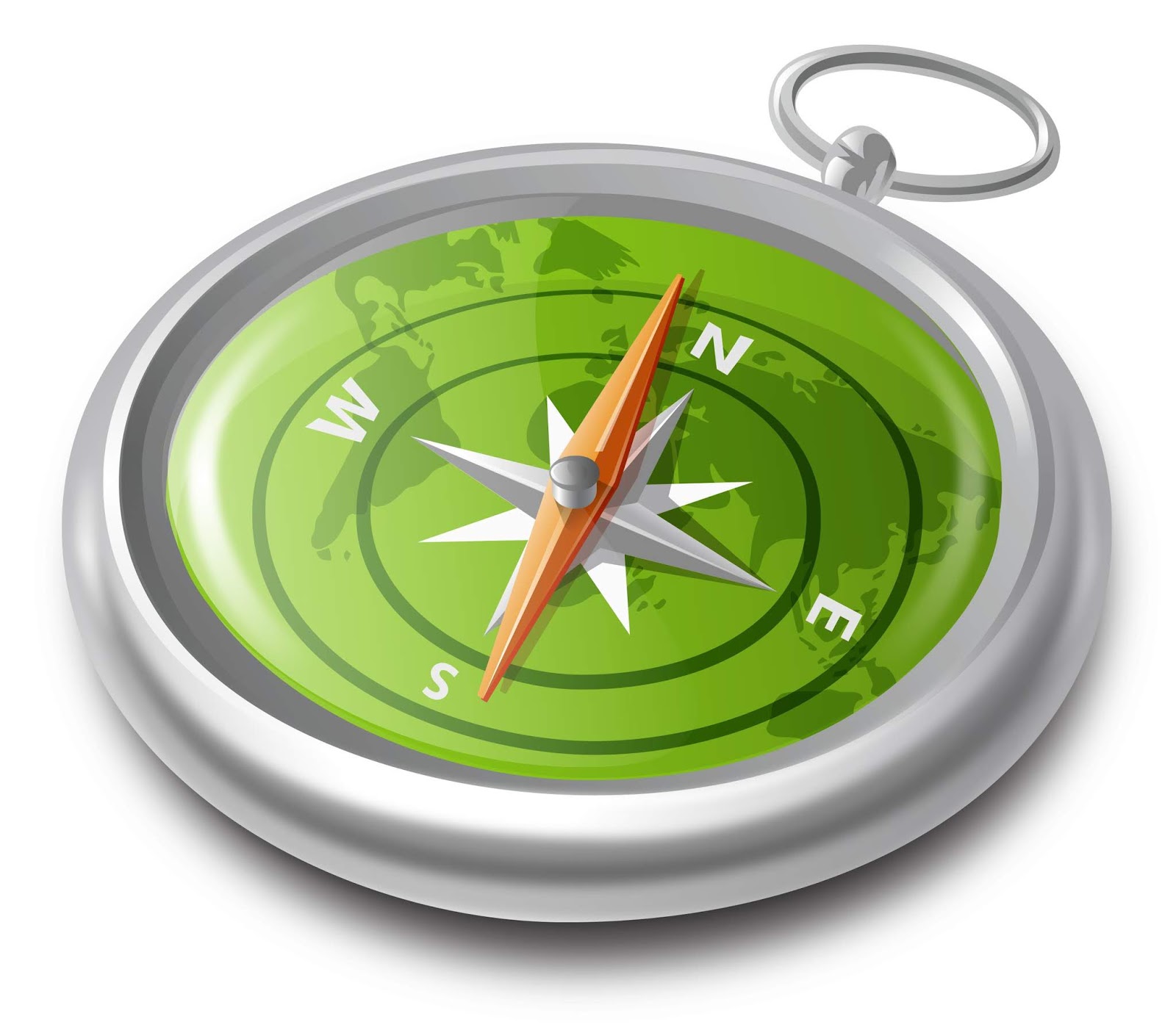 This week, we take a quick look at the introduction of Parker Avery’s latest point of view, “Plan to Succeed: Commencing a Large-Scale Retail System Implementation,” in which Senior Manager, Dave Birdsall outlines in detail the key elements needed to have in place prior to embarking on a large-scale system implementation. While Parker Avery primarily focuses on the retail industry, Dave’s sage and practical advice—garnered through his 35+ years of experience as a PM—is applicable across all industries and elements of this discussion should be included in most strategic projects.  Read on…

Over the last several years, a contingent of Parker Avery consultants have been working on a massive enterprise resource planning (ERP) implementation project for a retailer based in Canada. Just prior to this project commencing, news of Target Canada’s ill-fated demise circled endlessly throughout the media. The client’s leadership team was concerned that if a much larger—and traditionally very successful—company could fail in such a colossal way, then the potential for failure for their initiative was conceivable.

Thus, to not repeat those mistakes, articles outlining the reasons for Target Canada’s failure became required reading for anyone joining the project team. While the objectives and scope of Target Canada’s initiative were markedly different than an ERP project, many of the reasons attributed to their failure—supply chain issues, bad data, poor project management, wrong IT solution, among others—are symptoms often associated with botched retail system implementations.

If you search the internet for large scale software failures, you will find many ERP failure “top ten” lists. In fact, one article from CIO Magazine, “15 famous ERP disasters, dustups and disappointments” estimates that collective lawsuits resulting from ERP failures are in the billions of dollars.

As most project managers know, the PMI® Project Management Book of Knowledge (or PMBOK®) defines project stages as Initiation, Execution, Monitor & Control, and Closure. Many project managers are competent in the Execution and Monitor & Control phases where a project will spend most of its time. While there is no fool-proof solution to prevent the previously mentioned failures, in our experience, most project managers do not spend enough time during the first phase where many of these potential failure points can be identified. Project Charter A project manager needs to allocate sufficient time and resources during the Initiation phase to set up a solid foundation and structure.

At the onset, there are two key elements required for any project: methodology and project team. Parker Avery has published point of views on the importance of both of these, “Project Management: Keys to Project Success” and “Ensuring Transformational Success: Bringing the ‘A-Team’.” A company can have the best methodology in the world, but if the right organization is not in place to support it, the methodology will not matter.

Beyond a solid methodology and suitable project team, there are other tactical items that should not be neglected. These are especially true in a large-scale implementation where there can be over 100 full-time resources involved across multiple teams. These key elements include development of a project charter, establishing a solid change control process, outlining specific approaches for making decisions and managing risks and issues, as well as selecting and utilizing the proper tools and documentation. By following these guidelines, managing a large-scale project—while not easy—should be more manageable.

Click here to read the full point of view.